She was screaming and yelling, throwing things from upstairs

There were three men in the house: her husband and her two teenage sons. None, she said, is a man.

The three men tried to calm her down, but she got more berserk.

Some people just came last night taking the car and things from the house.

In a few weeks, the mad woman and her family must moved out.

You see, she had debts. A lot of debts. All those money were used for her underpaid husband, sons education and her altruistic lifestyle. 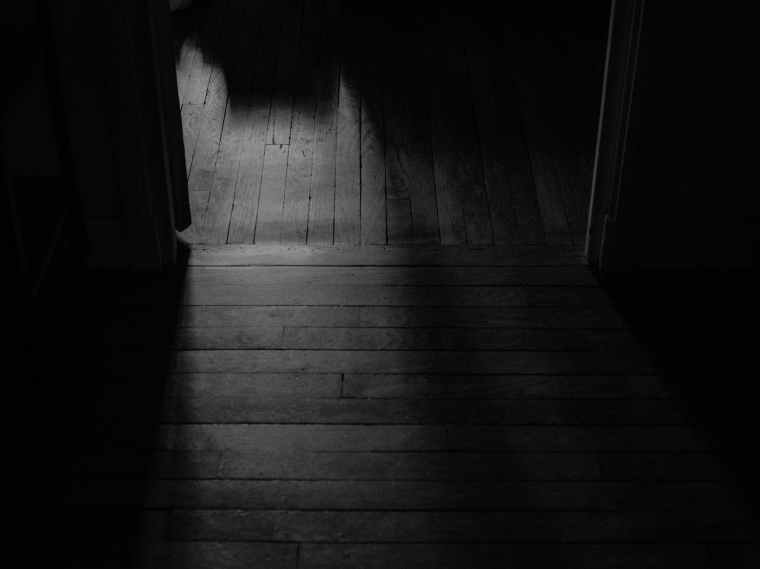 Three men were weak. She was the breadwinner therefore she had all the rights to be mad.

Her youngest son left, probably tried to find weed with his friends then fuck his 14 years old girlfriend.

The mad woman still screaming. Her husband went downstairs to the dining room, and just sat there, staring blankly at the window.

Backyard was green. Soothing. He planted all those trees himself. He was about to lose all of it.

The Mad woman bought the land, he built the house and the garden. He was the true man of the house, literally: he doesn’t work outside anymore since his little brother died under his watch–a heart attack, leaving two kids and a wife. He was never fortunate enough to be a successful businessman. After all, he was a simple man. He didn’t need that much money because he didn’t have a high standard of living.

And the eldest son, almost seventeen, usually lived with his uncle cuz he went to school far away from home. But at home, he always felt this darkness: the terror of debts. Loansharks. Bad business! Bad! And now they all trapped, but mad woman endure the most: her business, her debt, her land and house, and she might be arrested and nobody could do anything about it, especially three men in the house. Useless men. Financially and politically impotent.

Therefore, the oldest son, sweared he will never have debts that he don’t know how to pay. If he’d be poor, he’d rather beg for charity than asking for a loan. After all, being a beggar is simple: for beggars cannot choose.

Three men and a woman used to lived in that house. You can still hear her screaming during the twilght, if you put your ear on the wall. You can see his shadow on the garden. You can still read the first son’s cursed words beneath the paint below the stairs. And in the first floor bathroom, there’s still specks of blood from an attempted suicide of the youngest son, for the guilt after he aborted his unborn child, with his 14 years old girlfriend.

This site uses Akismet to reduce spam. Learn how your comment data is processed.